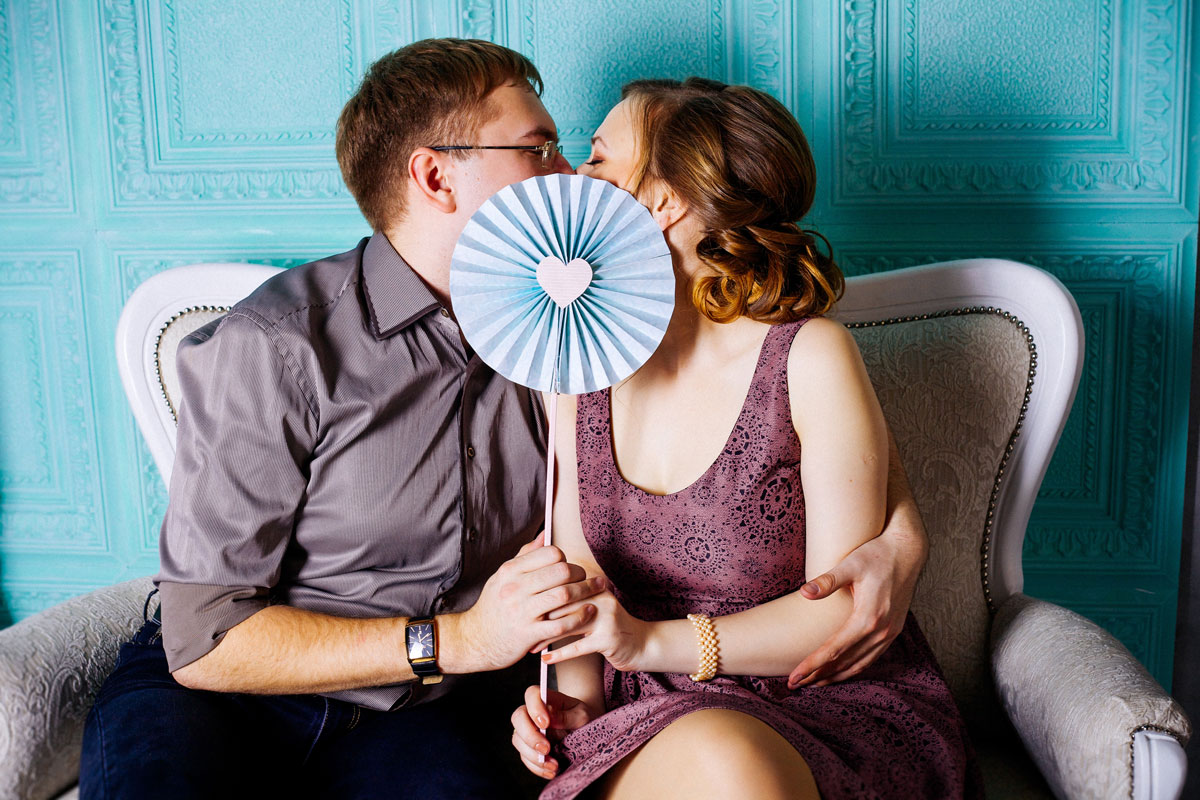 Recently, I attended a course offered by Vivos Therapeutics, which provided a paradigm shift in the treatment of Sleep Breathing Disorder (SBD). SBD comprises a spectrum of breathing disruption during sleep from Obstructive Sleep Hypopnea (OSH) to more severe Obstructive Sleep Apnoea (OSA).

SBD can happen in infants to adults alike. Patients with SBD can have extensive and long-lasting effects on both physical health and mental wellness.

The leading cause of SBD is anatomical craniofacial deficiencies. It often starts with a maxillary deficiency in its development during early childhood. A narrow maxilla with a high arched palate characterizes a phenotype of patients with obstructive sleep apnea. These deficiencies increase nasal airflow resistance and cause posterior displacement of the tongue. The maxillary deficiency incurs mandibular discrepancy to the cranial base, leading to craniomandibular disorder.

Children with a craniofacial deficiency often have small and deviated maxilla and mandible, which compromise the airway. When the airway is compromised, compensatory mechanisms kick in. Nasal breathing becomes mouth breathing, snoring, and bruxism becomes the nocturnal phenomena for the child. That compromised airway continues to adulthood.

The most common orthodontic problem in children is a crowded malocclusion compounded with a deep overbite. Based on the new paradigm, Improper arch form and width result from underdevelopment of the maxilla and mandible. An underdeveloped maxilla has an adverse effect on the position of the mandible. It traps the mandible in a retruded position. The patient often has a straight facial profile, increased face height, decreased nose prominence, decreased nose width, short mandible, V-shaped palatal morphology, posterior teeth in crossbite relationship, increased neck circumference, decreased upper arch length, and decreased inter-first upper premolar distance.

Children with ideal craniofacial development would have the following features: a significant space between all primary teeth, a full view of the lower teeth when closed, and forward growth of the maxillae and mandibles. Studies have shown that the most significant craniofacial development occurs in the first two years of life. During the first two years, babies should have breastfed for at least the first six months for the tongue to develop and be trained. Then the early hard diet continues the progress of proper growth of the neuromuscular system in the tongue and jaws. When the tongue postures, swallows and speaks properly, we get ideal development.

Most malocclusions are acquired, not inherited. Dr. Robert S. Corruccini and Dr. Ben Miraglia advocate breastfeeding, no soft processed bottled or canned foods when the babies start having solid meals, no carbohydrate diets, no preservatives or chemicals.

The fact is, babies born in modern societies are often fed with formula in bottles, followed by the early soft diet like the puree baby food resulted in muscle weakness and dysfunction—the resulting weakness and dysfunction cause underdevelopment. The craniofacial deficiency leads to airway deficiency/compromise. Airway compromise leads to sleep-disordered breathing. Mouth breathing and poor tongue position/function often lead to high rates of malocclusion.

All those factors are finely and delicately interconnected like a tapestry. If there is one deficiency, it will lead to the subsequent deficiency, which will affect the others in sequence or group.

Nasal breathing has many advantages: it provides better filtering, humidify, warm, and accelerate the airflow, and it leads to optimal carbon dioxide (CO2), oxygen (O2), and nitric oxide (NO) balance. On the other hand, mouth breathing will increase upper respiratory infections, increase ENT infections, and exacerbate asthma. In addition, it brings on craniofacial deformity, malocclusion, and obstructive sleep apnea.

The other factor that is associated with SBD is Ankyloglossia. It is also known as tongue-tie. People with tongue-tie have abnormal shortness of the lingual frenum causing limited movement of the tongue. “Children with untreated short frenulum developed abnormal tongue function early in life with secondary impact on orofacial growth and sleep-disordered breathing (SDB).” “Short lingual frenulum may lead to abnormal orofacial growth early in life, a risk factor for the development of SDB.”

In light of these, it is better to treat craniofacial deficiency early. Dentists should look for signs and symptoms in their young patients for possible craniofacial issues. An OSA screening assessment should be part of the examination for adult patients and refers the at-risk patients for diagnostic evaluation.

If craniofacial deficiencies are diagnosed, correcting the deficiencies should also be part of the treatment modalities that can improve OSA – less nasal congestion, uncrowded teeth, and improved obstructed airway. To achieve these objectives, biomimetic devices, including orthodontic aligners, may be employed to change the spatial relations of the jaws and teeth.

If you feel that you have SBD or are suffering from the symptoms associated with it, you can make an appointment with Affinity Dental Care to get an assessment. We are a total wellness-based dental centre. 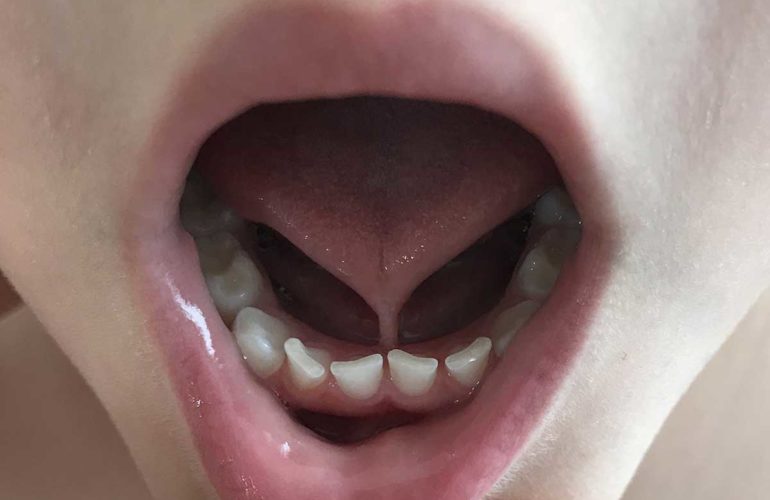 Tongue Tie Tongue Tie: There are seven frena (also called frenula) in the mouth, found in the top, bottom, sides of the mouth, underneath the upper and lower lips, and… Read More
Blog

Myofunctional Therapy and Myobrace are treatments that use silicone based oral appliances in effort to fix bad oral habits. As a wholistic and holistic dentist, I believe in treating the… Read More 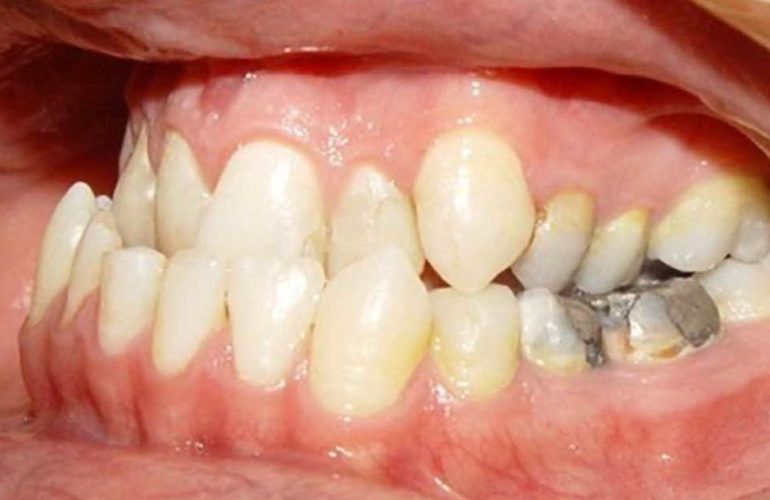 The terms overjet and overbite are commonly coined to describe a dental cosmetic problem. They are often used to express misalignment of front teeth; while both conditions are similar, they… Read More