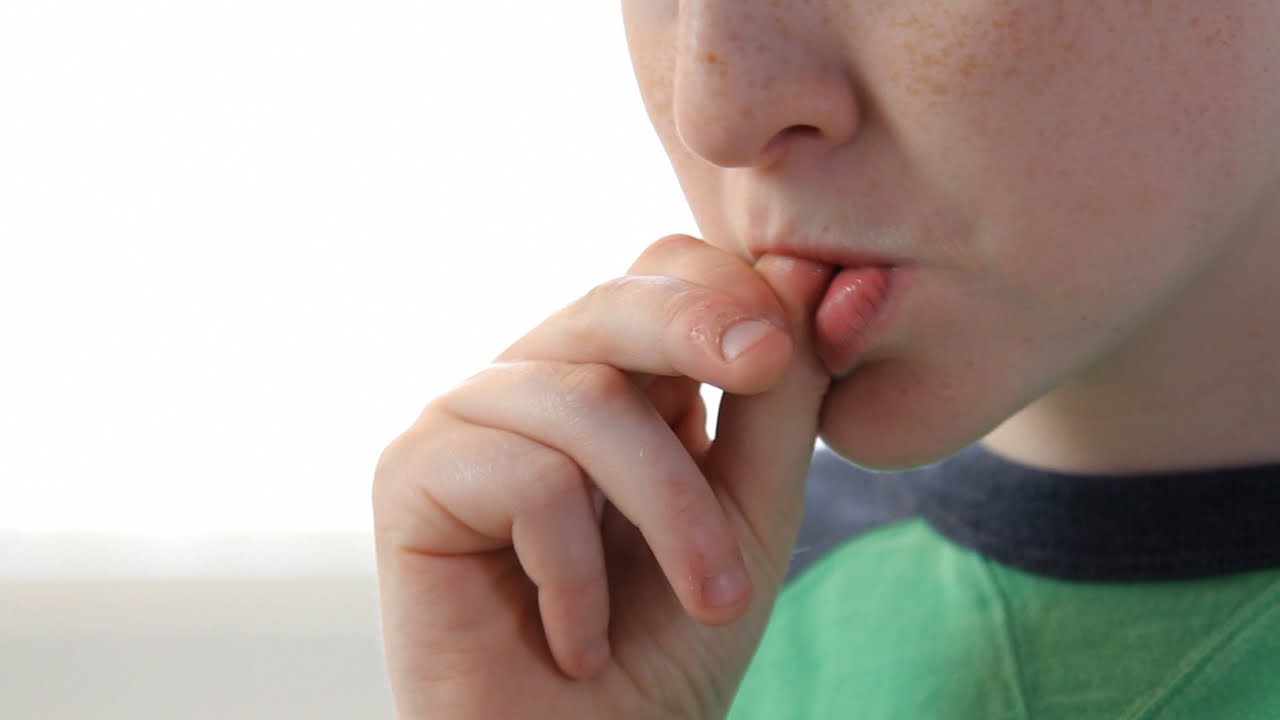 Using class lists, we surveyed grade eight students on whether or not they bite their nails. After getting attendance records from the students who would be participating in our survey, we looked to see if there was a correlation between those who bite their nails and the number of sick days. Then we prepared sterilised petri dishes using agar and took samples from the students we were surveying by having them run their fingers on the agar. After culturing the bacteria for five days, we examined the petri dishes for the volume of bacteria. Using the data collected, we proved or disapproved our hypothesis.
Are children who bite their nails more or less immune to sickness compared to those who don’t?

Children who bite their nails are more immune to sickness compared to children who don’t because of the bacteria they ingest from an early age strengthening their immune system.

The media is constantly telling parents that they should not let their children bite their nails because whatever their child has touched is ingested. We wanted to investigate if there really is a correlation between biting your nails and your overall health. The Huffington Post says that biting your nails can increase your chances of getting paronychia, an infection in the skin around your nails. The media is also telling us that not only can biting our nails infect our skin, but Reader’s Digest says there is another serious consequence. They state that biting your nails can wear down your front teeth and even cause gum tissue damage. 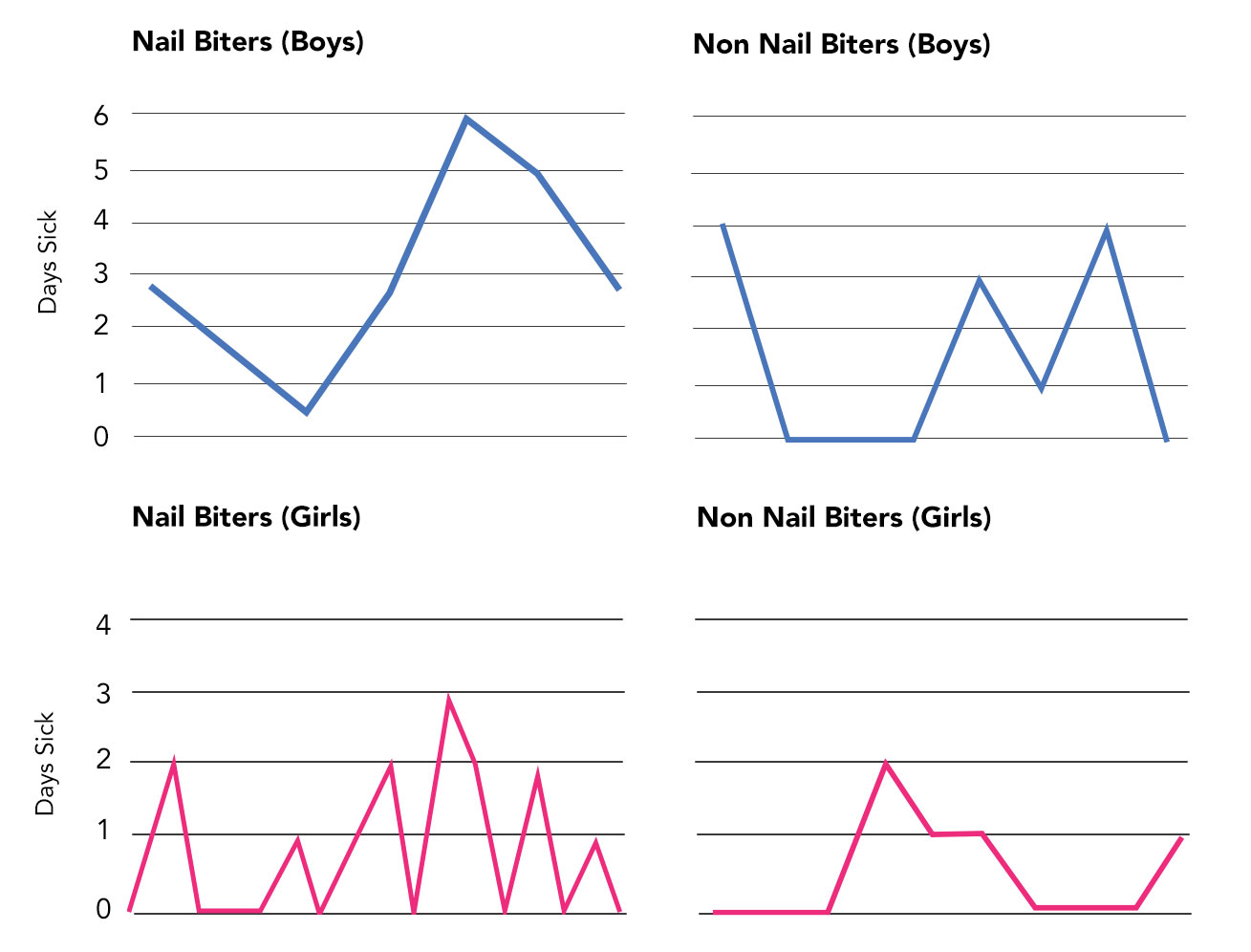 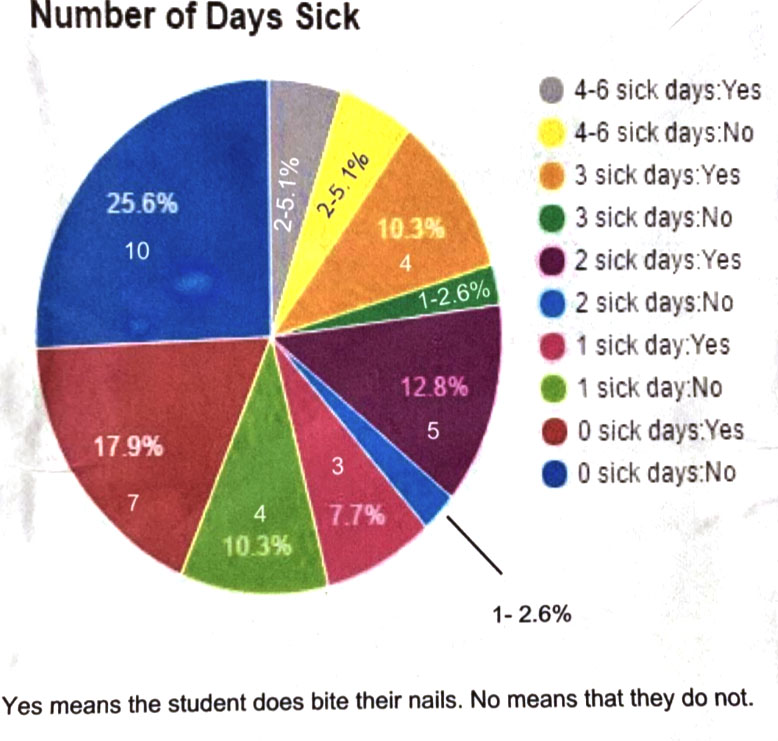 After comparing attendance records and bacteria cultures we came to the conclusion that there is no correlation between biting your nails and general health for girls. The attendance records for girls who bite their nails versus those that don’t show little difference from one another. The number of bacteria collected had no impact on the number of sick days each female student had.

However, there is a noticeable connection between nail biting and overall health. The attendance records illustrated that the boys who bit their nails were sick more often. This was further supported by the bacteria cultured being greater in volume in the boys who bite their nails.
We think that this is the case because girls are more conscious about washing their hands frequently especially if they bite their nails, compared to boys. Our hypothesis was incorrect, we thought that the prolonged exposure to these bacteria would make children more immune to sickness. Whereas it had no effect on girls, and a negative effect on boys.

For the Junior Science Fair, we chose this topic to research as it was something that interested us and that we were passionate about. Because we are only in Grade 8, we used easy-to-find materials (petri dishes and agar) that didn’t cost too much and that weren’t overly complicated to use to find out the answer to our question. However, if we were able to have full access to a lab and have the appropriate funding for this project, we could do more extensive research on this and possibly be able to find a way to make a probiotic or antibiotic using the bacteria found on nails. While we were conducting this experiment, we noticed a lot of things that were interesting that we weren’t expecting when we first started our project. For example;

With more time to pursue this investigation. we would try to solve these questions.

This research project was prepared and conducted by Lene Wong and Julie Dieroff when they were in grade 8 at Aldershot High School. With permission from them for reprinting. 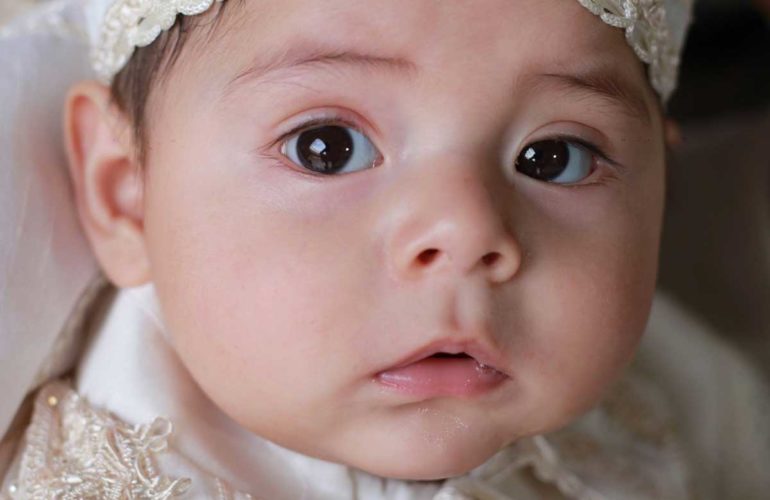 About lip-tie: In my last blog, I mentioned seven frena (also called frenula) in the mouth, found in the top, bottom, sides of the mouth, underneath the upper and lower… Read More 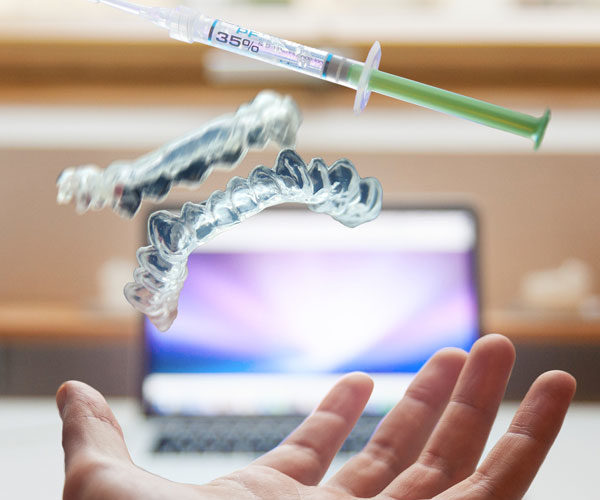 Here are more FAQs we get about our Dental Clinic 1) What are X-rays? X-rays are a form of energy like the light and radio waves. It has enough energy… Read More 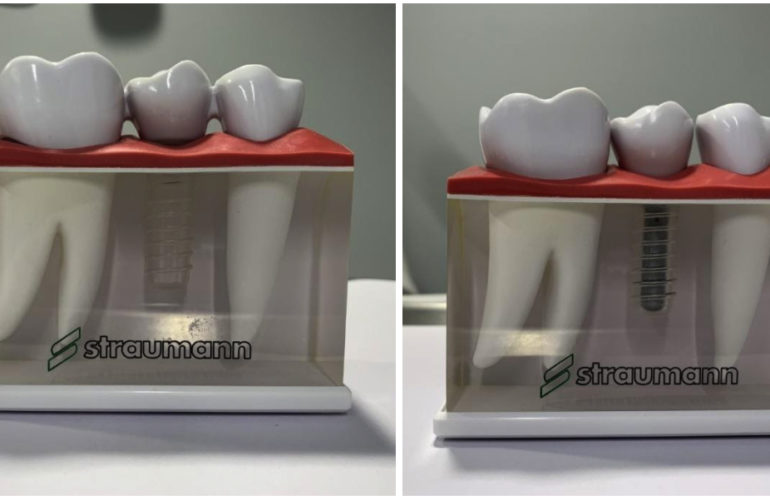 Both dental bridges and dental implants are suitable to replace missing teeth in the mouth. The replacement tooth using the surrounding teeth for support and anchorage can be fixed like… Read More